Diterbitkan 5/06/2019 04:31:00 PM
Android
Technology
Xiaomi is back again and this time they have done the seemingly impossible by sending the Redmi Note7 to Space, an unorthodox strategy to boost the brand's popularity and further penetrate the Smartphone market. 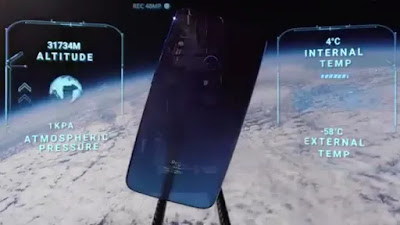 In its initial introduction to the public, Xiaomi shared videos of the Redmi Note7 being smashed on the ground, the back of the phone used as a chopping board, and even throwing the phone off staircases, to show off its permanence.

Xiaomi decided to take advertising to the next level by sending the phone to outer space and using it to take live photos of space at an altitude of 31,729 meters (most devices would break at such altitude due to pressure).

A video captioned "little King Kong" was posted by Lei Jun, CEO of Xiaomi, showing the phone being launched into space using a balloon. This is a great display to prove the durability of the Redmi Note7 which Xiaomi claims can withstand any environment thanks to the addition of Gorilla Glass 5 on the back and the front side of the phone.


Xiaomi also used the opportunity to show off the awesome 48Megapixels Camera that comes with the Note7.

Eventually, at an altitude of 35,376meters, the balloon could not withstand the atmospheric pressure of 1Kpa and popped, sending the phone crashing back to earth. Surely it wouldn't survive the fall right? think again because amazingly the phone was working perfectly after falling from space, the phone was working perfectly during the whole test with an internal Temperature of 9 degrees Celcius and an external Temperature of -56 degrees Celcius (we'd all be dead frozen at that temp.).

The Xiaomi has proven beyond all doubts to be a remarkable device and surprisingly it doesn't cost much compared to other devices with similar or even lower specifications.

The Note7 has two variants, with a 3gb RAM & 32gb ROM and the other featuring a 4gb RAM & 64gb ROM, with both variants featuring a Snapdragon 660 SoC and 4000mAh battery. 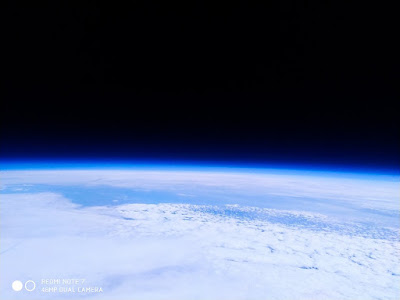 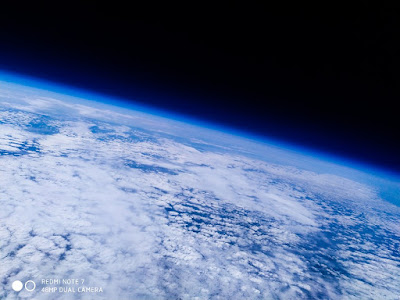 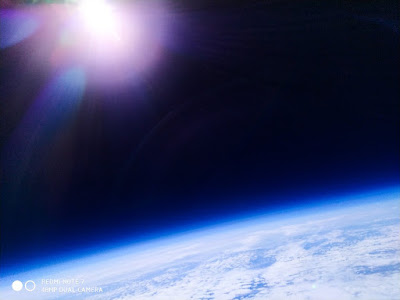 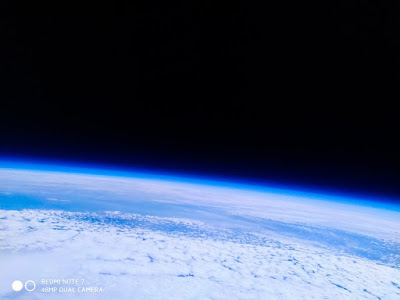