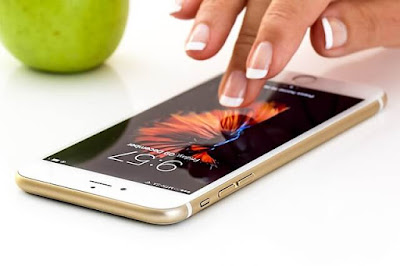 The feeling of having a new smartphone usually satisfying and it doesn't matter if it's new or old we just want to get our hands on another smartphone.


Over the years since the creation of the first smartphone humans are always long for something better or should I say more advance from smartphones. we have seen advancement like touchscreen, Wi-Fi, Bluetooth and even NFC.


Speaking from personal experience, my first smartphone was a blackberry and immediately I got it I couldn't wait to explore all features of my cool new device with great editing features like picmix and running multiple apps at the same time.


Which time I became bored with the device I needed something more, then came the tecno devices and infinix devices.


For most humans the expectation of getting a new smartphone from Popular makers like Samsung, Apple, Lenovo, and LG comes with hopes for a new advanced feature being added to the device but disappointingly most of these smartphone companies rarely give out new update in devices but recycle old features in new devices and changing model names.


A good example is the infinix note 5 which is quite similar to the previously made infinix note 4 except except for the improvement of the camera where the note 5 has a 16 megapixel selfie camera wild note 4 pro has a is megapixel selfie camera. This can be really disappointing especially for a strong hearted fan of the Infinix Brand who would be expecting something better or bigger coming from the note 5.


Recycling old features in new model devices has become a strategy for phone manufacturers to keep up with the smartphone market and making sales while consumers obliviously buy same product but different model names.


This is also a good strategy to keep consumers confused about what brand to go after due to different brands having smartphones with similar feature being released at the same time. 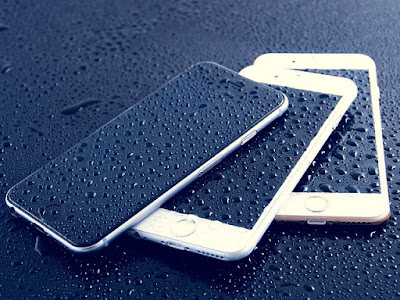 While sorting for a Smartphone,most users go after Camera Quality, Battery Life, RAM & ROM, and smartphone makers have used that as a major factor in production of new devices and making a follow up of such device with a slightly different specification. A good exam is the Apple IPhone X and Xs max which comes at different price but have similar specs but the iPhone Xs max featuring a 4gb RAM whereas the IPhone X has 3gb RAM and the Xs Max having greater battery capacity.


Brands like Infinix comes with similar strategy but they make theirs more confusing. For example the Infinix note 5 has a battery capacity of 4500mAh and the Note 5 stylus which is claimed to be "better" has a battery of 4000mAh and users who are wary of battery life would definitely go for the note 5 which is also cheaper in price. But the note 5 stylus supports Touch Pen feature (X-Pen) and 4gb Ram storage beating the normal note 5 which does not supports the Touch Pen and has 3gb of RAM.